"It is the best possible time to be alive, when almost everything you thought you knew is wrong." -  Tom Stoppard

This is the first quote in the 1997 book "The Sovereign Individual, a recent reread for me. So much of what is discussed in the book has yet to come true and it feels as though the table is set for another run at the sovereignty the authors imagined at the end of Web1.0 with today's fast-paced emergence of Web3. The centralization of Web2.0 via paying for free content with advertising, something Jaron Lanier calls, "the collective deal with the devil," took the vision for the future off the rails for a couple of decades, but those wrongs are being corrected if you believe the top-line story of Web3.

But in the process, the gold rush of ideas, good and bad, are being debated in public opinion at a pace that anyone not working in the industry full time would be hard-pressed to keep up with. And that means that there are going to be some huge winners in the short term that are red herrings for what the actual future will be. The new rich will tell the FOMO-feeling next-comers how they did it and it won't work, or at least not in the same way. There will be disillusion and some will bounce until a later date. Some will dig in and find the next new way to win. They'll share it and then the cycle will repeat itself. 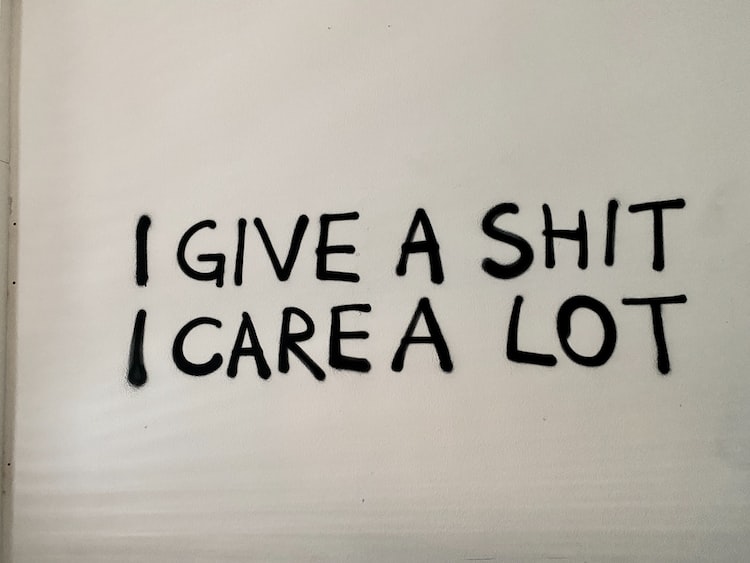 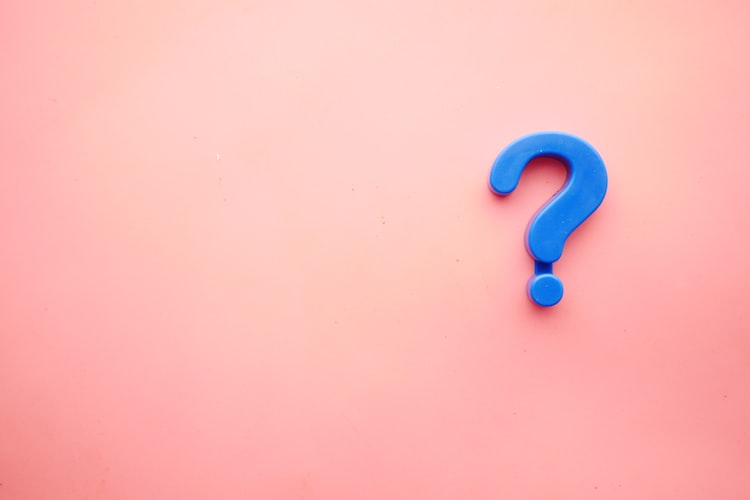 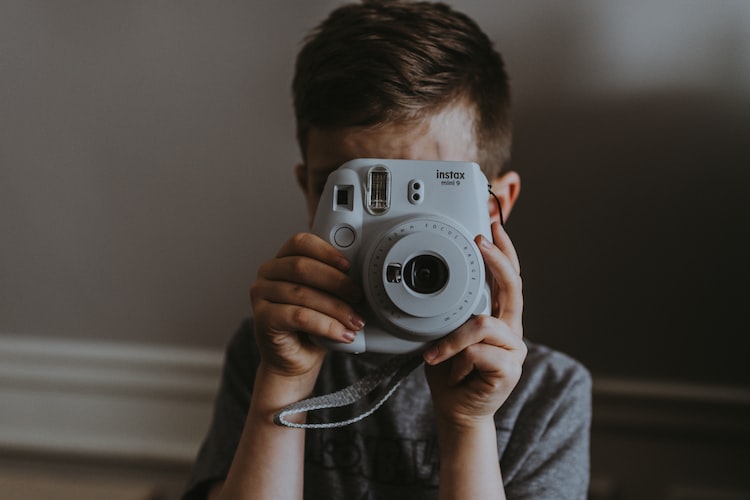 Inspired By A 4th Grader

In reviewing the work done so far by this community, it has been fun to see how the themes are
Apr 1, 2022
2 min read
Feb
09 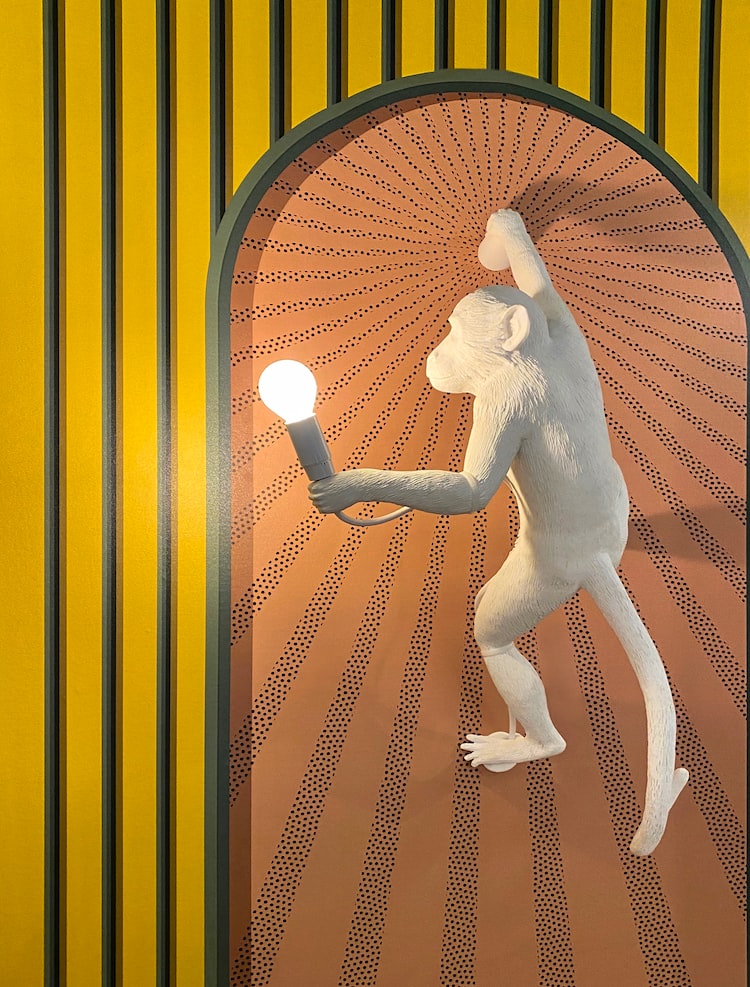 What Is The Cost of Curiosity?